If you are a Bigg Boss fan, you must have known the fam couple Eijaz Khan and Pavitra Punia. Yup, he is a Bollywood actor who has worked in many well-known Hindi TV Serials, Movies,  Reality Shows, Music Videos, and even in Web Series.

Eijaz Khan is also known for his relationships with the Indian TV actresses. His recent relationship is flooding the internet by a video in which Eijaz Khan is unreservedly dancing with his love Pavitra Punia on the evergreen romantic song  ‘Phela Nasha’ from Aamir Khan’s one of the film ‘Jo Jeeta Wohi Sikandar’. Well, this BB14 fam couple never left a chance to show their mushy pictures and videos on social media to get attention.

In Spite of this, there are many more interesting things to know about this handsome indie actor who is being versatile through the web series Halala, City of Dreams, Bhram, and Kashmakash: Kya Sahi Kya Galat. 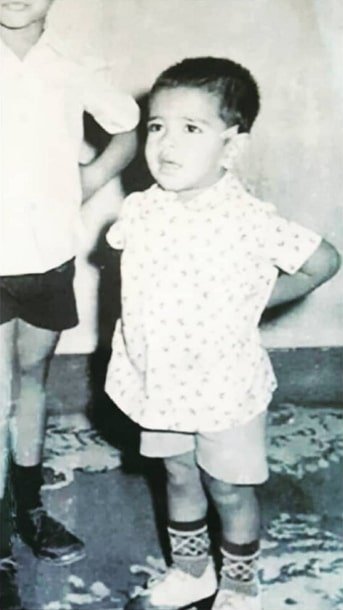 45-year-old Eijaz Khan was born on August 1975 in one of the Muslim families in Hyderabad, India. When his age was 3 years, his parents got separated and his father had changed the city to move to Mumbai with Eijaz and his younger brother Imran, while his younger sister Varuna Raina Makan was with her mother in Hyderabad. So, he brought up in Mumbai and get earlier education from Our Lady of Perpetual Succour High School, Mumbai.

After the years, in 1982, Eijaz got news about his mother’s death bed as she was suffering from Parkinson’s disease and went to Hyderabad and lived there for 4 months. After that, for years he had no communication with his mother and sister. But, in 1991, after the news of the death of his mother, he had started to find Varuna Raina Makan to live with her.

Eijaz had some lifestyle conflicts with his father and brother and it led him to live away from the family and he went to Engineering College.

It is very known that unmarried  Eijaz and Bigg Boss contestant Pavitra Punia are in a relationship as they were shown together in Bigg Boss 14 and various public places and even on their Social media posts. 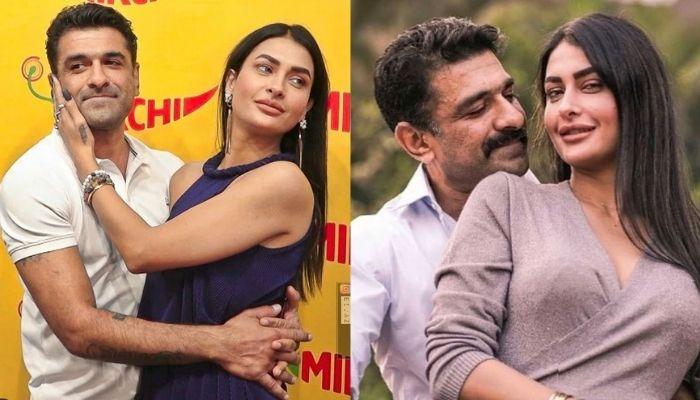 Earlier when Eijaz was working in the Hindi TV serial, Kkavyanjali had fallen in love with his co-star Anita Hassanandani. There is a rumor that these two were also engaged during that time.

Eijaz met Canadian singer Natalie Di Luccio at the airport where he returned her lost passport and it resulted in the end of his relationship with Anita Hassanandani. 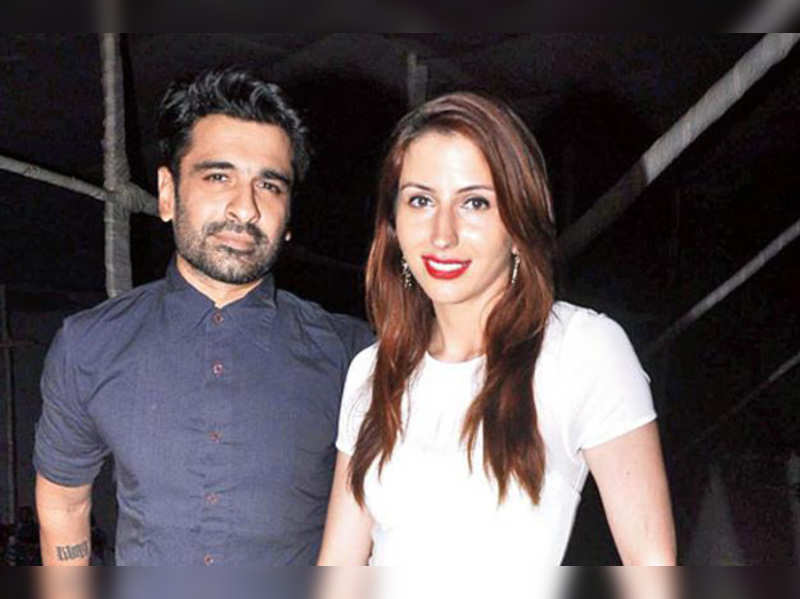 He was also in a relationship with Nidhi Kashyap who had filed a physically assaulting case against Khan at Amboli Police Station, Mumbai.

Because Eijaz was interested in dance, he started his career as a background dancer. He had worked as a dancer in the Hindi movie Chachi 420(1997) which was directed by Kamal Hasan. His debut on the big screen was made by the action-drama film – Thakshak(1999) with Ajay Devgn, Amrish Puri, and Rahul Bose. 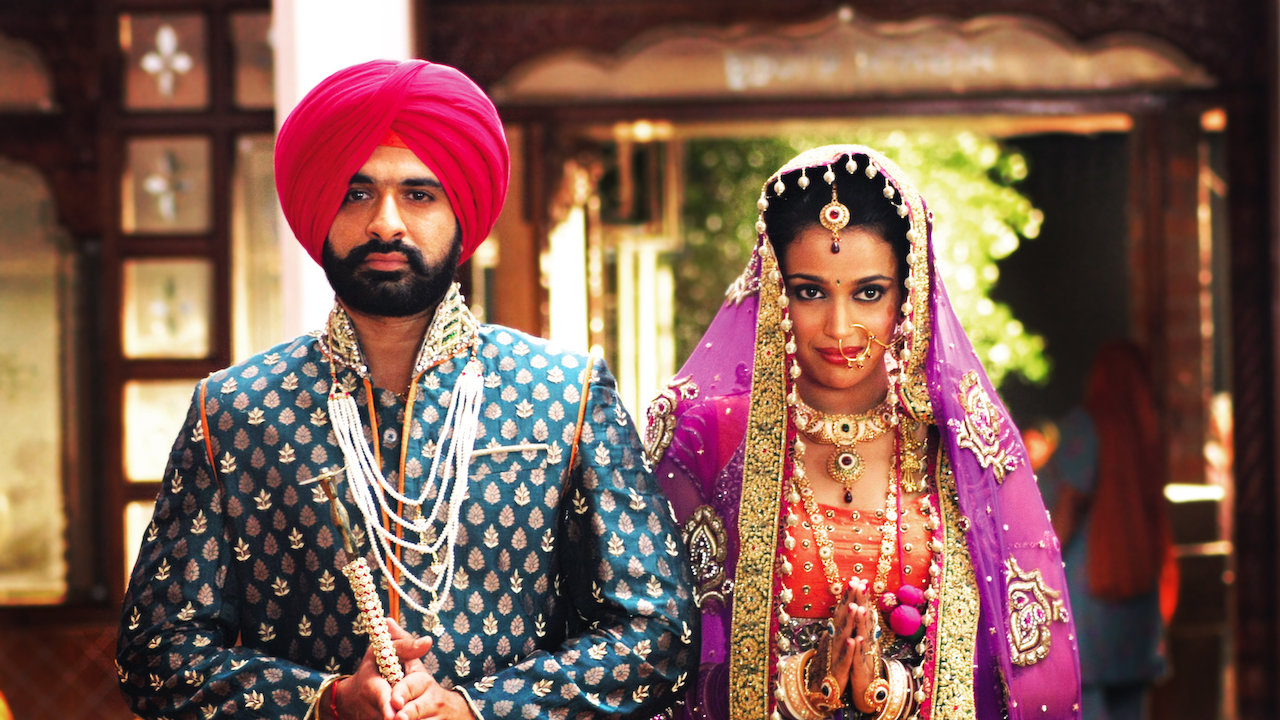 Eijaz had acted as Amit in Telugu movie – Dhada.

The director Sandip Sikcand spotted Eijaz and offered a role as Varun Raheja and made his television debut with the serial “Kahin To Hoga” (2003), starring Shweta Tiwari and Jennifer Winget.

Eijaz made his debut on the digital platform with the Ullu app web series – Halala(2019) as Zaid.

Eijaz received the “Best Onscreen Couple Award ‘(2009)’ with Anita Hiranandani at Indian Telly Awards for his role in Kkvanjali.

Throughout this 22 year long career, many times he suffered from depression and anxiety. Various problems in his personal life are also responsible for this. But, he got up and tried his best to fight against the odds. Once in his depression, he went to Dharamshala, Himachal Pradesh for three months to recover.

He was a chain smoker and used to smoke almost 2 packets of cigarettes per day but, eventually, he succeeded to quit this dangerous habit.

He is an animal lover and owns a pet dog. Eijaz follows a non-vegetarian diet and loves to eat typical South Indian food. In Spite of being Islamic, he is an ardent vehement of Lord Ganesha. He is fond of bikes and owns a Yezdi bike. Earlier, in his college days, Eijaz started to learn Guitar.

He is very conscious about his health and body  and regularly goes to the gym for exercise. Eijaz loves dancing, traveling, listening to music, surfing social media.  He is a fan of Bollywood actor Ranbir Kapoor and The Kapil Sharma Show. Eijaz is mad for Tattoos on his body.

Often Eijaz Khan is mistaken for Ajaz Khan, the actor who was arrested by NCB on March 31 and it creates trouble for his family as his father got some calls from friends and family.

Published on 2 hours ago 1 min read